The Future of Transit

Sun Metro’s vision is to make transit a more accessible, attractive, and viable travel option and to make El Paso the least car dependent city in the nation, thereby leading to economic development and improving the quality of life for our community. As part of this vision we are transitioning from "hub-and-spoke" to a "node" system, allowing shorter routes and faster travel times throughout the city. Building new terminals throughout the city is one step toward making this vision a reality. 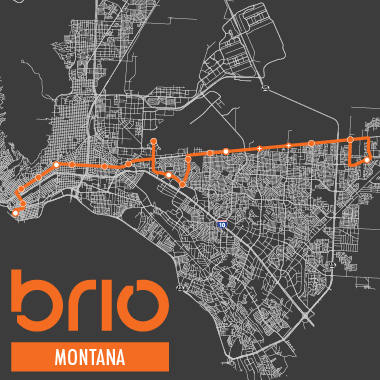